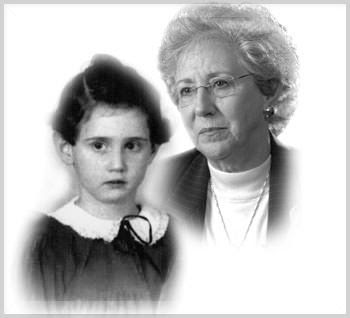 EVENT: A Virtual Community-wide Observance of Kristallnacht: Hidden Children of the Holocaust – The Story of Maud Dahme

BLURB: Of the 1,600,000 Jewish children who lived in Europe before World War II, only 100,000 survived the Holocaust. Most were hidden children, shuttered away in attics, cellars, villages or farms. Maud Dahme, a New Jersey resident, was among those who were hidden and survived. Dahme was one of the estimated 3,000 to 8,000 Jewish children in the Netherlands who were hidden and saved from the Nazi death camps by courageous Righteous Among the Nations. A passionate advocate of Holocaust education, Dahme has been a member of the New Jersey Commission on Holocaust Education since 1982. She will share her story of courage, hope and bravery in the face of evil and death.

RSVP: Please RSVP by Thursday, November 4 to Michelle Weinraub at mweinraub@ssdsbergen.org for the Zoom link

The event is finished.